It seems to be a great deal – to get the vehicle with salvage title, to rebuilt it and then to sell or to use yourself. But is it really a good intension?

“I’ve seen there are some pretty cheap vehicles, which were given salvage title. And it was reported that, the engine and transmission were not affected; the hit was front during the accident and bumper and headlights were replaced. Does it make sense to take such a car for yourself, if you plan to use it for long?”

This one and many other similar posts can be noticed at forums, that are devoted to car dealers. Yes, it seems to be a great deal – to get the vehicle with salvage title, to rebuilt it and then to sell or to use yourself. But is it really a good intension and will it be safe and profitable for the future owner? Let’s go deeper and analyze the situation! 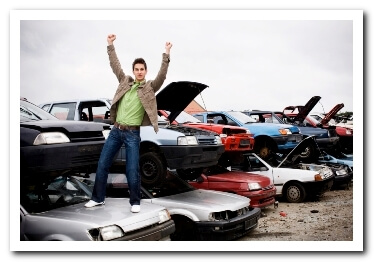 The Outline of Salvage Title

To be precise, let’s define the notion. Salvage title is the rank that is given to the vehicle in some specific situations such as theft or total damage.

Was the auto destroyed? Does the cost of its repair is more than 75% from its price? Then it is named “salvage”. The insurance company possesses the vehicle after it and the owner gets the coverage.

Was it a theft act? Then the policemen will try to catch the thief during 21 days after the crime. If they failure – salvage status is yours. You are compensated and your car belongs to the insurer from now – and sometimes it can be found.

That day, when the stolen vehicle will be back, it can be sold again by the insurance company.

The destroyed cars are repaired and also can be used on the roads again. But it is not a simple act – first of all the car must be certificated with a rebuilt title. 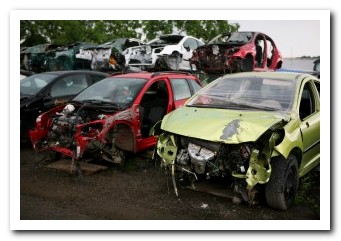 The Outline of Rebuilt Title

Rebuilt title is usually the extension of “salvage title”. If the stolen car was found or the totally damaged car was repaired and looks great – like the new one – it can be sold again with rebuilt title. Sites of insurance companies sometimes offer vehicles with rebuilt titles to their clients and they cost much less, as a rule. Of course, customers are interested in this kind of a deal as they are tempted to get almost new (in case of repair) and really new (in case if the car was stolen and then returned) auto for a price, as can be considered more than profitable. But there’s no free lunch – what is the trick?

Rebuilt title means that the car was ruined earlier! But if this argument doesn’t work for you – here’s another one. Insurance company will never give you the policy for the rebuilt car!

So, if you become the owner of this extremely chip and very good-looking model, be ready to refuse from protection in future. 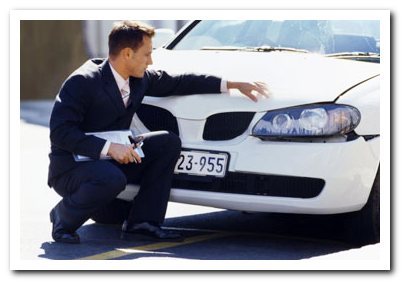 And of course, some cars with this title were totally destroyed once, so in spite of the fact they were fixed and look like new ones, it is better to arrange a test drive for it before you get it.

Yes, it is an interesting idea – to buy rebuilt car and pay for an expensive model the less amount of money because of this status. To sell the rebuilt model is an interesting but difficult task. First of all apply for salvage status.

Your insurance company pays you the coverage, which was determined by the terms in your policy. After that the company owns your car and can sell it at the auction with salvage title. If someone will buy it and repair, he can return it to the road. But the vehicle must get the rebuilt title before.

How to Get Rebuilt Title?

You won’t get the right to use your car with “salvage title” on the road or to sell it, before you get “rebuilt certificate” for it.

So, you have bought completely destroyed vehicle from an insurance company. You can sell it for parts – then no permission or inspection is required. Otherwise you can fix it. After you have done it, you should go to the office of Department of Motor Vehicles. There you should bring the documents of estimation of your car before your repair. Insurance company has described all the details and parts of the car, which were damaged. The representatives of DMV will check if you have replaced them by new ones. After that they will monitor, if the details you have used were bought, not stolen. This verification takes place after the Anti Theft Act (it was adopted in 1992).

And of course, your restored vehicle will be tested on the road. It will be pushed through a curve and taken on a highway and later on a bumpy road. And if your iron friend will pass this drive test successfully, you can get a rebuilt title for it and have a right to sell it.

Is It Possible to Sell the Car with Rebuilt Title? 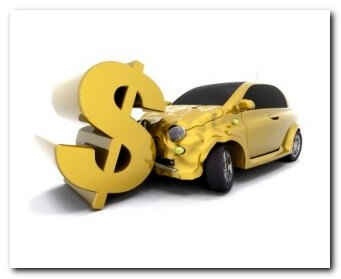 It is not easy, you see. People are afraid of such models, which were damaged totally. First of all nobody can guarantee, that it will really serve you for a long time, as in case if you have bought the new one. Then it can’t be insured – so, many clients will refuse from this deal. Afterwards, a superstitious belief that the car can bring bad luck will make your product at a discount.

The only thing, that can be interesting to your customers, is extremely low price. But very often it becomes unprofitable for the owner to sell a car for a pittance. So, count carefully, if this deal will make any profit to you or simply get the car with a salvage title, get a rebuilt title and use it for yourself. In this case you can get really expensive car for a nuisance.

To sum up, salvage title and rebuilt title certificates give its owner an opportunity to get really valuable model for a low price. Nevertheless, this deal has a lot of stumbling blocks.