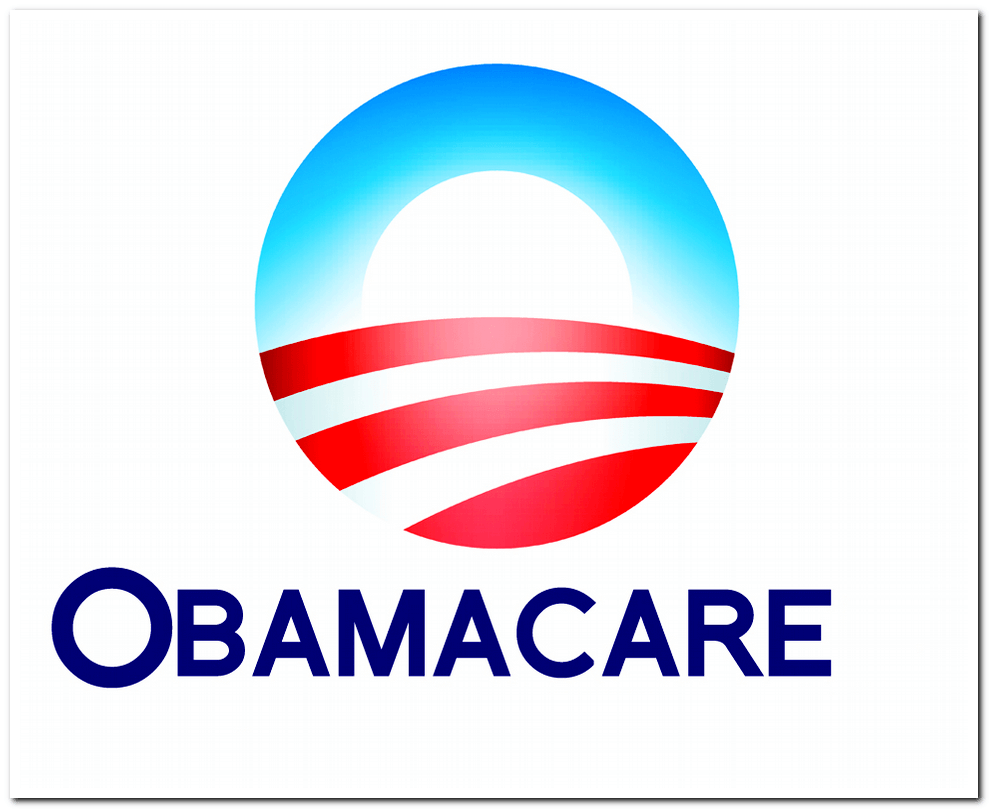 The personality of the forty-forth President of USA is quite controversial. He has his fans and followers and his charismatic smile is admired by men and women not only in America, but also in Europe and many other parts of the world.

Nevertheless after the health reform, made in 2010, his ratings began to plummet. So, what is Obamacare? Why is it so debatable? And can it really revive the economics of USA? Obamacare facts are here to help you to deep into this problem.

Obamacare Facts – The Birth of the Reform

As it was mentioned above, Obamacare took place in 2010. When the reform has just appeared and was so called “newborn”, it had got a hostile reception by the citizens of USA and journalists. People were scared by the level of prices and by the necessity to pay more for their healthcare even in case if you are not going to visit a doctor during next 2 years. Of course, the President was asked thousands of questions, why this reform was so necessary and if it was possible to cancel it. This law got a lot of uncomplimentary remarks like “the first step to socialism” or even “the first jump into the abyss of fascism”. So what is the main idea of this law and is it really so frightful and unfair?

What is Obamacare? First Meeting

The necessity to change Ministry of Health occurred in Obama’s mind a long ago. The prices on medical service jumped up because of some unknown reason. When people got ill, they received huge bills and had to make insurance companies to pay for them. Thos, who didn’t care about their health insurance plan, had to pay from their own pockets. In case if these pockets were too small, different charity state programs had to cover the necessary expanses. From year to year the amount of coverage became more and more pricy and one day the new reform – Obamacare – took place.

Obabacare is the unofficial name the Patient Protection and Affordable Care Act. Its appearance in 2010 was explained by the fact that the state expanses on medicine in USA increased to a really high point and then USA occupied the first place in the world in spending on healthcare. Medicine is the part of economical system. It must develop, must have an annual turnover. To say it in common words, medical industry became unprofitable for the government. The solution was simple. Barack Obama decided to make young people, who do not suffer from poor health and rarely use the services of a physician, get medical insurance plans. Now payment for the treatment of the 15% of the population who have not purchased the medical insurance in advance, is not the care of Obama, it rests on the shoulders of young and healthy people.

How to Get Obamacare? Or How to Avoid?

No need to say, that the new act was not popular among the population. Just a few people were eager to buy a new insurance plan. In fact the question “How to avoid obamacare?” is rather rhetorical than significant. This law makes everyone to get health insurance and those, who will disobey this law, will receive a fine. So, how to get obamacare?

First of all, you have to prepare the necessary document. You need to show your passport or green card. After that your rate will be calculated for you. While making the necessary calculations, your insurance agent will ask you three questions.

Later your insurance agent will make the necessary calculations and tell you not just the rate you need to pay, but also if you are able to take part in some social discount program. There are several kinds of these programs in USA (like Medi-Cal, Covered California and others). They are affordable for people with the annual income less than $16,000.

How Does Obamacare Work – Is Devil Really so Bad as it is Painted?

Although many American were annoyed with this new reform, it has a grain of truth. The most ardent opponents of the reform insist that it is not fair to pay for those people, who need medical care, from the pocket of those, who are healthy and pay their monthly premiums without applying for coverage. At the same time, proponents of this reform tell, that paying for elderly, uninsured persons was still made out of the pocket from young and healthy people. There’s no such a notion as “free lunch”. Even if the lunch is free for you – it was paid by someone else. So, how does Obamacare work? It just a means of the redistribution of the funds in order to bring them into medicine sector of the economy.

Obamacare Pros and Cons. Get Your Best from the Most Controversial Reform

If you think, that Obamacare Act has no pros, you are wrong. In fact, the reform is quite interesting and it is worth studying and discussing. So, here are obamacare pros and cons for every person to get his best.

The main advantage of this law is the care about disabled and seriously ill people. As you know, insurance companies are ready to get some profit from the deal. They have examined the state of health of every new client and if he appeared to be seriously ill, he was denied. Now everyone, really everyone, can be insured. Cancer, AIDS or tuberculosis- it doesn’t mean, if you have any of these diseases or not – you will get policy, coverage and treatment.

The other positive side of this new law is flexible program of discounts. Even if you live under the level of federal poverty, you can get necessary treatment in case of the necessity. There are a lot of federal programs that cover the part of expanses on health for those, who can’t pay themselves.

The next positive point is the medical help everyone can get. Even if you are young and extremely healthy, you can’t guarantee that one day you won’t broke your leg or pick up an infection. This state health program will protect you.

The list of advantages is over, let’s speak about cons.

Of course, the first place in the list of disadvantages belongs to the costliness of this program. Now to get insured is compulsory and it costs a pretty penny.

The other weak point is in the necessity of healthy people to pay for elder people, who are ill. You make monthly payments, when you are young and don’t attend the doctor. At the same time some old person takes your money and gets the medical help at your expense.

Besides, if you have your own, loved doctor, you have to say “goodbye” to him, if he is not the participant of this program. You will get another health care specialist.

And finally, dental care is not covered by Obama act. If you need to visit a dentist, you will pay for it yourself.

So. Here are the main facts about the new reform of Bark Obama. It is contradictory, but it presumes some penalties for those, who don’t get their medical insurance policy. So, whether you want it or not, you must be insured. Try to get a discount, if you have any right for it!